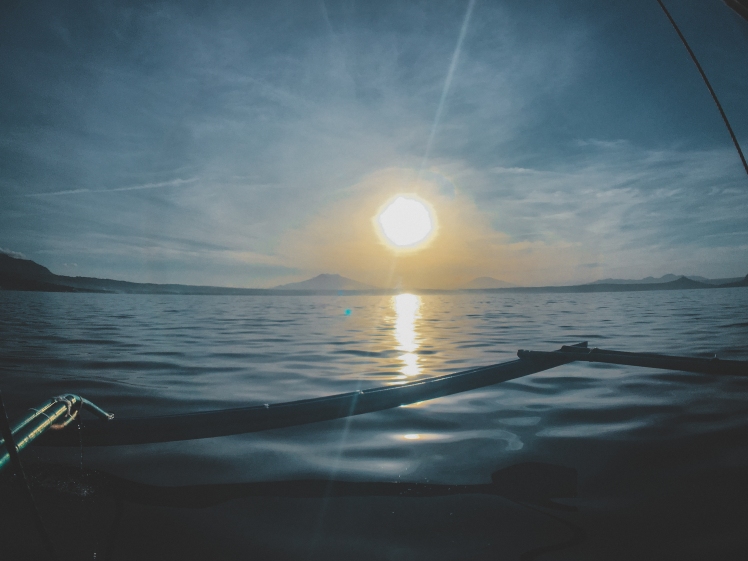 One of my spontaneous adventures with my sister was in Taal Volcano. I was eager to see this place and try to hike to the top of the crater. One thing that I didn’t know was the trail to the top. Taal Volcano offers magnificent and beautiful scenery with an outstanding history. Taal is now called, “An island within a lake in a volcano in a lake on an island.” 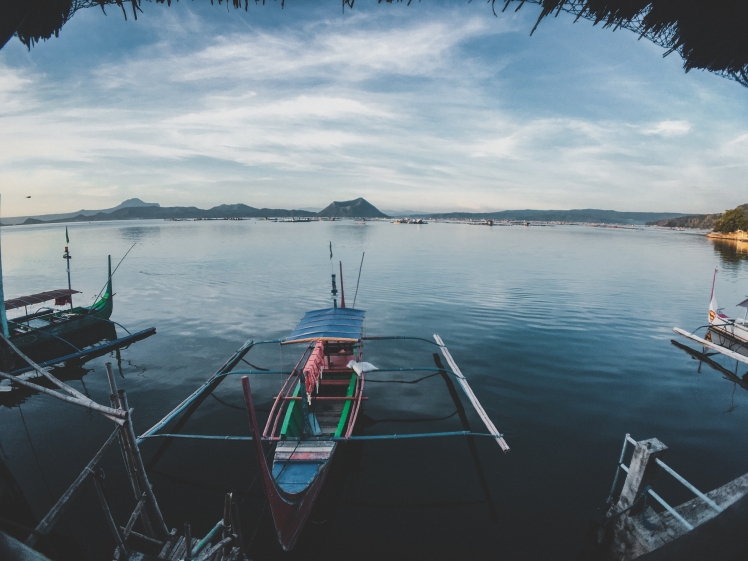 Going to Talisay, Batangas for the registration on DENR and fetching our boat, the tranquil environment soothes my well-being. I could feel my adrenaline rush inside me despite lacking of sleep.

Taal is not just the ‘Taal’ or the volcano, alone. It was called Mount Taal – The World’s Smallest Active Volcano! Who would know that I would see the terrifying danger but the same time the exotic beauty of it?!

Also, I would like to point out that even…